You have no items in your shopping bag.

Product was successfully added to your shopping cart.

Easy hair up-dos to change up your look

This entry was posted on 30th April 2014 by The Salon Look Girl. 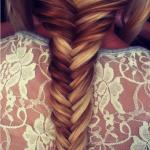 It is so easy to get stuck in routines and just stick with the same hair isn’t it? I wanted some new hair looks that are easy enough to do anywhere!

Here are my favourite three:

This up-do is not only super cute but also super easy! 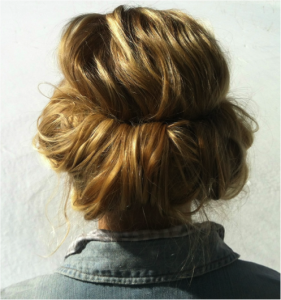 Voila! This is a vintage boho look. It also doesn’t matter if it isn’t perfectly neat - sometimes its better that way!

The fishtail plait is such a nice modern take on the traditional three strand plait. You can either have the fish tail plait on the side, like a French plait at the back, in two bunches – however you like 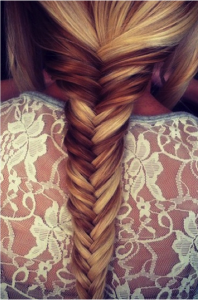 Top tip: the smaller the sections you take over to each side, the more intricate the fishtail plait will look.

A nice addition to the popular messy bun look

Now this one did take me quite a few practices and it might not be perfect first time but keep trying! Once you do these looks once, they get easier each time!